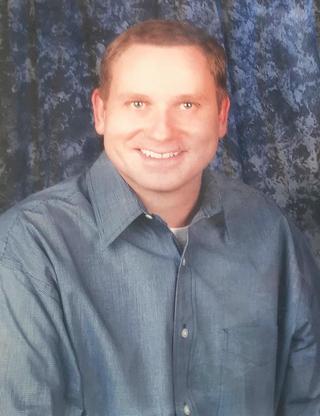 Born and raised in Newton, Massachusetts, Richard C. Dore, CBR, has an in-depth knowledge of Newton which is a tremendous resource for his clients wishing to call this great city "home." He has long-standing relationships throughout Greater Boston and his stature and reputation in the industry are without parallel.

Richard has represented a wide range of professionals, community members and some of the most notable Bostonians and New England professional sports athletes. In addition, he has also represented executives with financial firms including State Street, Pioneer Investments, Putnam Investments, among others.

Prior to joining the firm, Richard affiliated with Monogram Residential Trust, formerly Behringer Harvard (ranked No. 1, nationwide 2015) and RE/MAX and brings years of real estate experience to his loyal buyers and sellers. His most important sale occurred in Wellesley, Massachusetts, when he represented the buyers in one of the largest non-commercial transactions.

Click below to see a sampling of the current offerings being marketed by Richard: